Everybody is good, I am size fish, the big fight of RNG and EDG just ends, received powerful group of two LPL competion area again, IG and TES, the The Shy in this bureau match also was to take out the hero that never has used on competition ground, crocodile and monkey, the result is your person however very questioningly, the position that must say The Shy is inferior to indeed previously, also showed forced smile on competition ground.

The word does not say more, enter subject continuously. Small make up tell everybody 3 BP first, give everybody anatomize next. 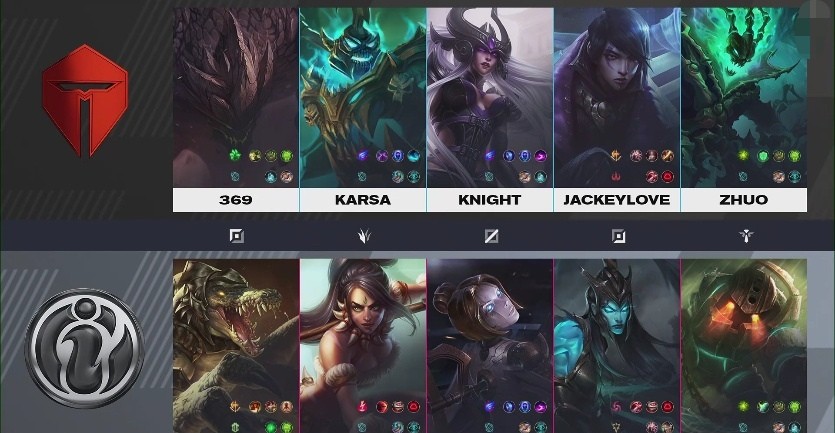 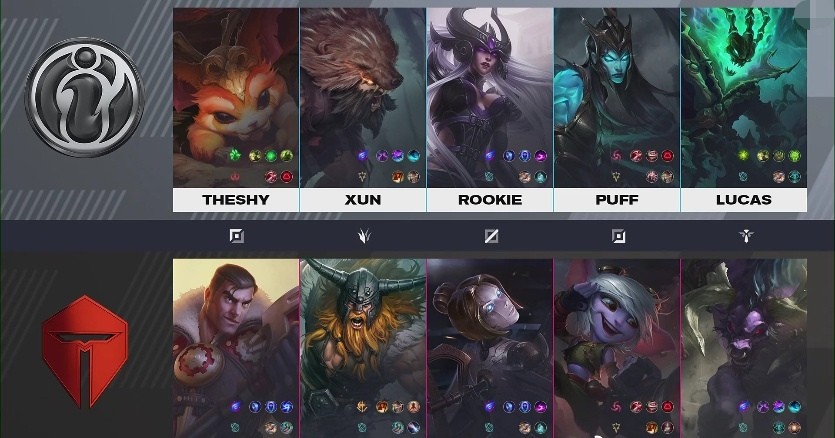 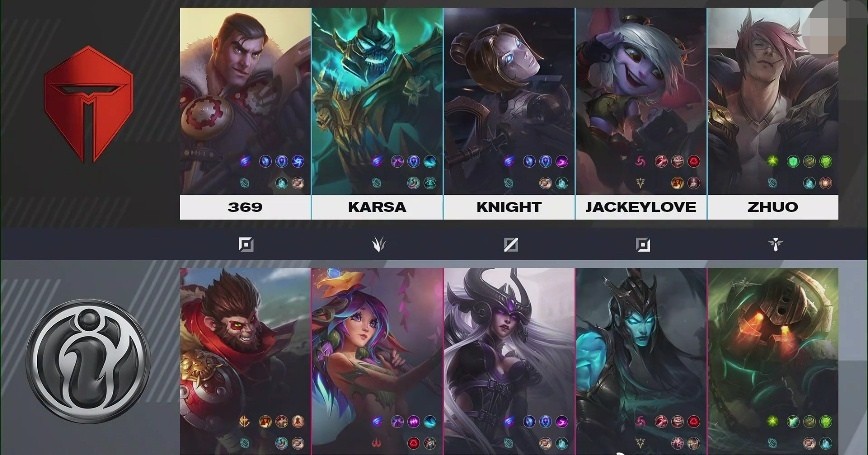 Will look from the battle array, from inside the BP of 3 bureaus everybody can see, in unit buy very the standard is not ball daughter it is clockwork spring, and archer Puff took out 3 Ka Li this tower, could there be here king made one time guess, the Li that pick check this the tower is to fly a group. But the problem goes however was in go up to the line, the Li that pick check this the tower is done not have online on play an effect, after all on also be early days strong ADC small artillery piece! And go up odd, the Shy took out 3 to go up differently odd, crocodile produced effect, but in next two dishes in The Shy lost voice, from look to coming on the line, hind two bureaus of 369 outstanding this those who play is good really, successive two MVP, face the monkey with 6 strong level, open monkey hammer a lot of times, avoid the control that the monkey enrols greatly and harm, what come leisurely to oneself is strong period, two bureaus also were to hit highest harm. Last bureau, one artillery piece is hit, give the decisive word, announce the failure of IG. In this match, had developed still have dozen of wild Karsa, the name of radar elder brother does not make in vain really, catch additionally manual operated the competence of resource plunder resource also is top-ranking! Outstanding this two MVP should deal out he! 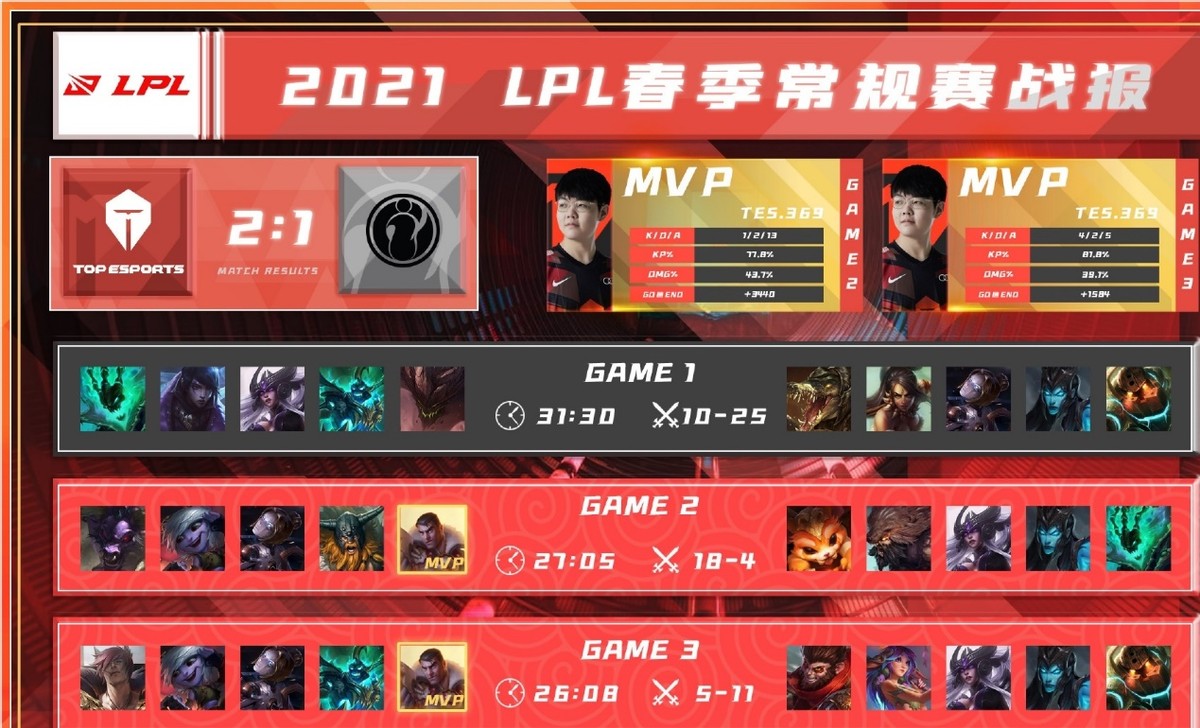 Tell these, say the breathtaking occasion in this match, the Wudier of the 2nd bureau, lot is wrong really, the gush of the small within an inch of that arrange a meal that having a meal comes out, inbreak toad of TES wild area, in toad only remnant silk blood when, at that time online the small artillery piece that goes up to come slowly, do not know why to went to toad place to jump, take advantage of an opportunity takes next toad, be day choosing really child! Then him fight in some places one by one of Wu Di Er toad, happen to is met strong outstanding this, outstanding this one artillery piece receives toad again, attitude is to cannot help really, cry, I buy two toad to fill in in your mouth, like to eat so!

Thank everybody watch, press current condition for, IG is in next want to be cheered well in the match, can appear otherwise of the problem.