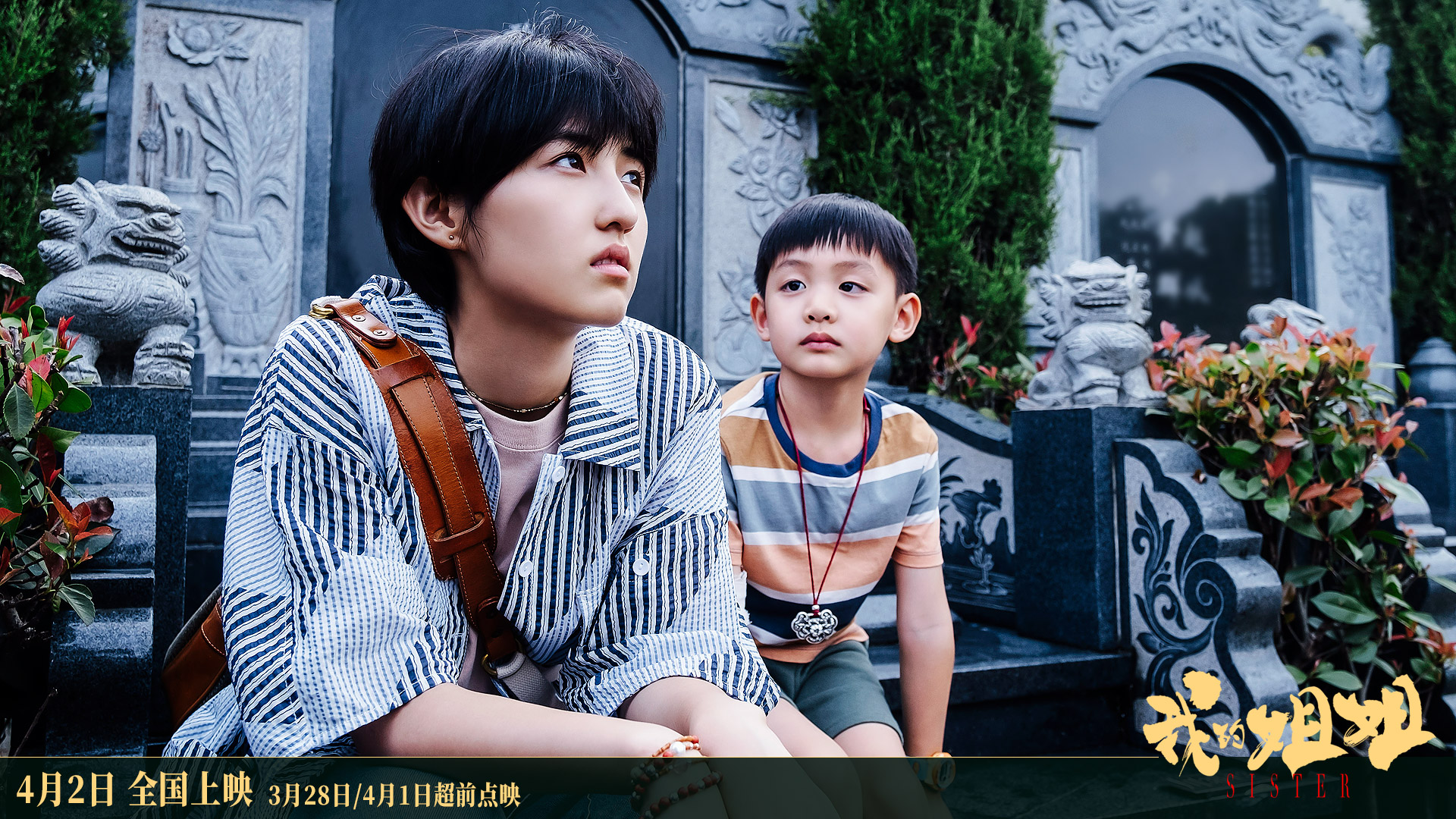 Zhu Yuanyuan of old show bone, 00 hind the two acting elder sisters that floret Zhang Zifeng performs 2 times, contribute a lot of tears to nod for film. Bud sister is born in different years to 2 in view shadow, the elder sister feeling that having destiny of identical Bei pity however is quite deep.

They are to be born in heavy male light female family, face by " forced elder sister " responsibility, 2 females made different compromise follow struggle.

The aunt thinks inheritance of this elder sister take on, the elder sister is unwilling however succumb sexual distinction is right the unjust ~ of the destiny

The aunt that Zhu Yuanyuan performs compromises to the destiny, all one's life by " senior a general term for young women kidnaps like the mother's morality " , before this forced responsibility, in the home before marrying will all good gave the home the boy in, the responsibility that takes care of a little brother still cannot be cast off after marrying.

Ever also had had when the aunt is young pursuit and yearning, return Ceng Wei to seek freedom, study Russian seeks progress abroad.

Regrettablly, the wing that just spreads out still was given to be dragged by family, when the aunt wants to persuade the destiny that accepts elder sister sacrifice peacefully, she also has too much but and feel distressed.

Little brother An Ziheng: Elder sister, do you wait me a moment to be no good?

Elder sister peacefully: My life is not to have you only ah

Little brother An Ziheng: I have you only!

Peacefully, younger brother of An Ziheng sister this paragraphs of two dirty nights chat, what did not know to touch heart of how many person is helpless, visit the younger brother that be like elder sister lay one's heart bare of two first time, also be the elder sister is taken gamely peacefully fitly " force " the manner of responsibility.

Make those who break down erupt thoroughly peacefully truly, it is her after resigning from the hospital, encounter a lying-in woman that does not suit second birth Yo, during giving birth to 2 daughters pregnant, already did not suit to continue to protect a fetus, family member to want a boy, ignore puerpera life safety and danger, turn forcibly the courtyard protects a fetus.

See this one act, prickle bury to be in peacefully inner despair, she cries wildly greatly to puerpera family: "Cannot second birth, you had had 2 daughters, why be born even? This is killing, is the son so good? Why ah. . . .. 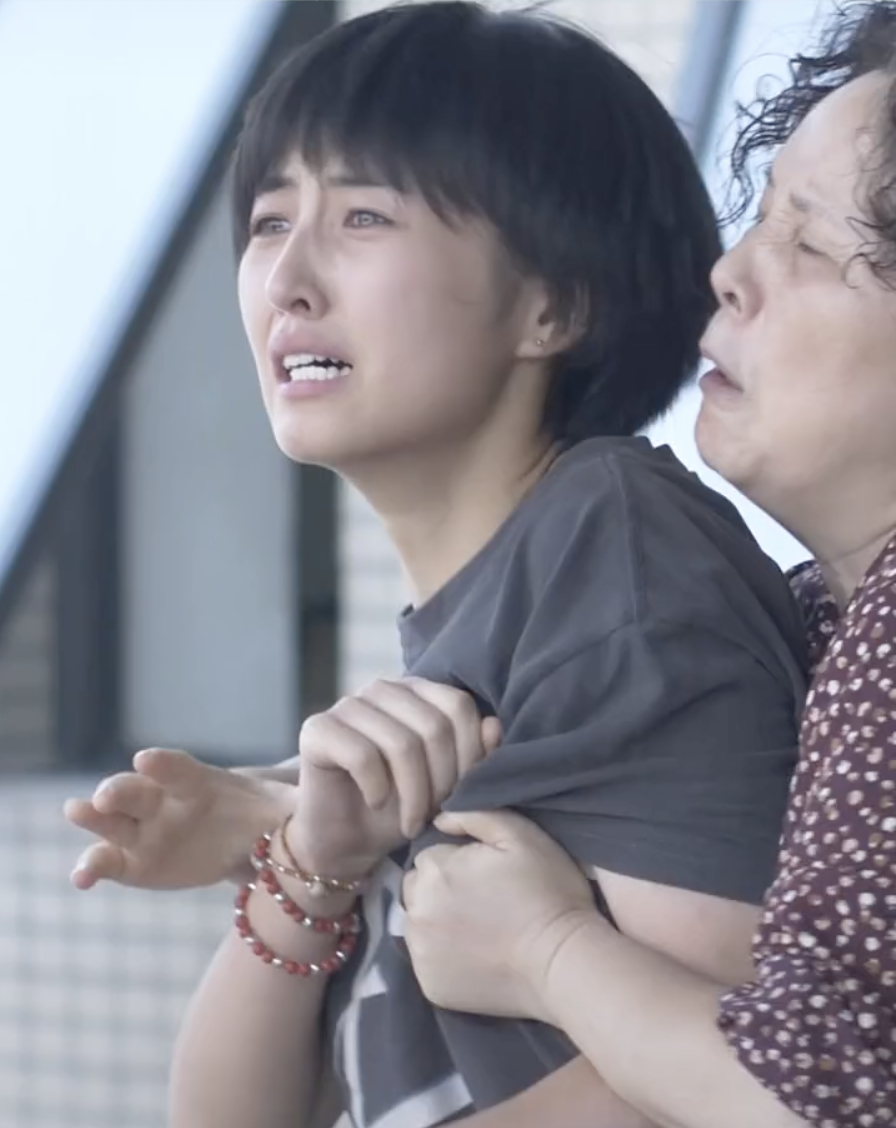 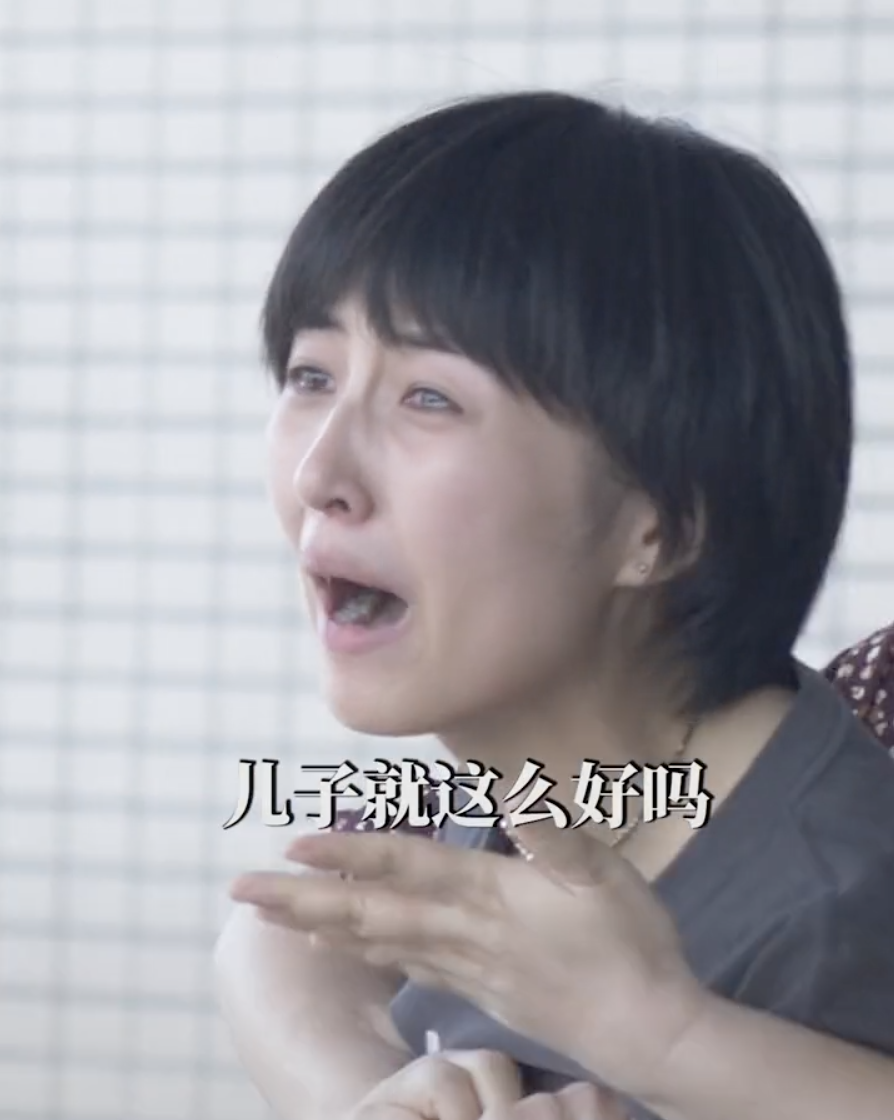 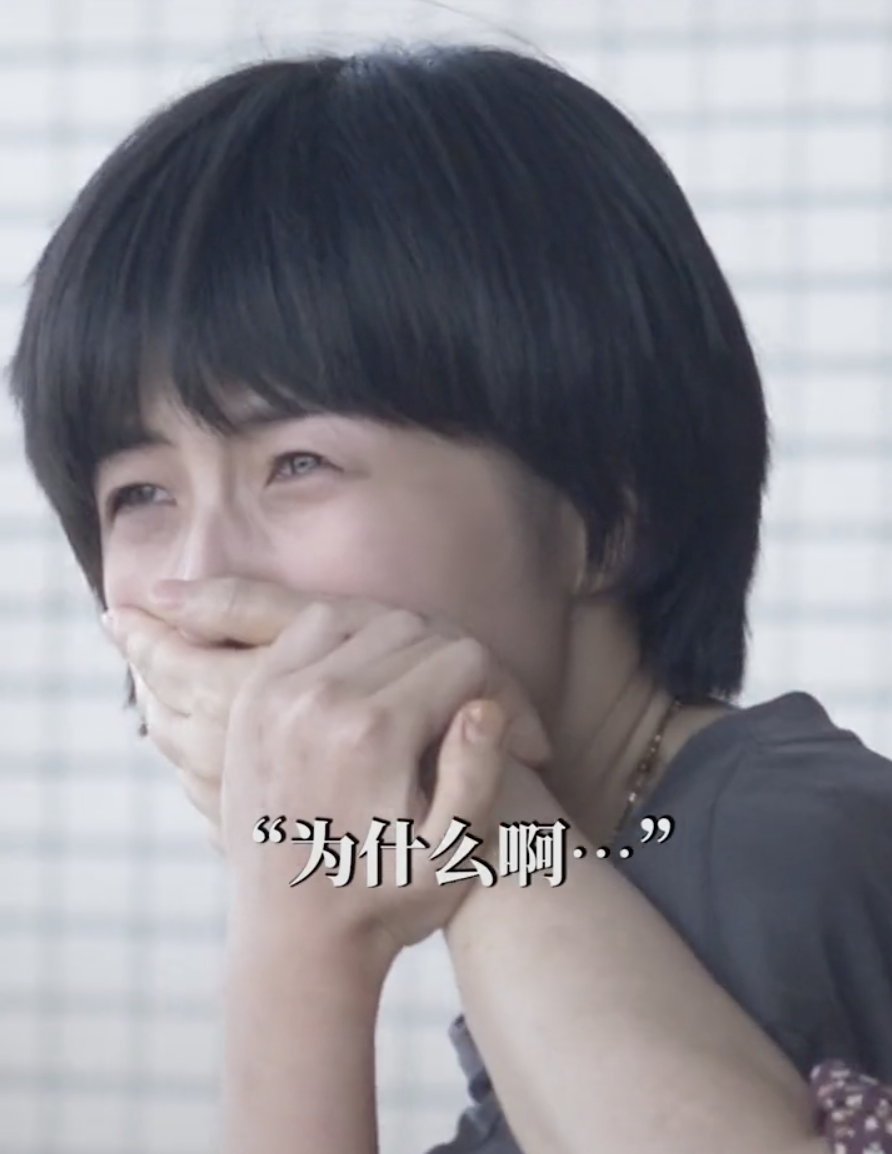 Cry out hysterically peacefully, it is her unjust to sexual distinction condemn more, still have the grievance that arrives to be fed up with by pa Mom greatly as a child to oneself.

Zhang Zifeng cries this paragraph play has administrative levels to feel very much, bei drain must have appeal very much, look reach as 00 hind the progress of acting of floret Zhang Zifeng, from before the nature of little sister type behaves a part, have the show of acting connotation to this transition, the elder sister was brought up truly. 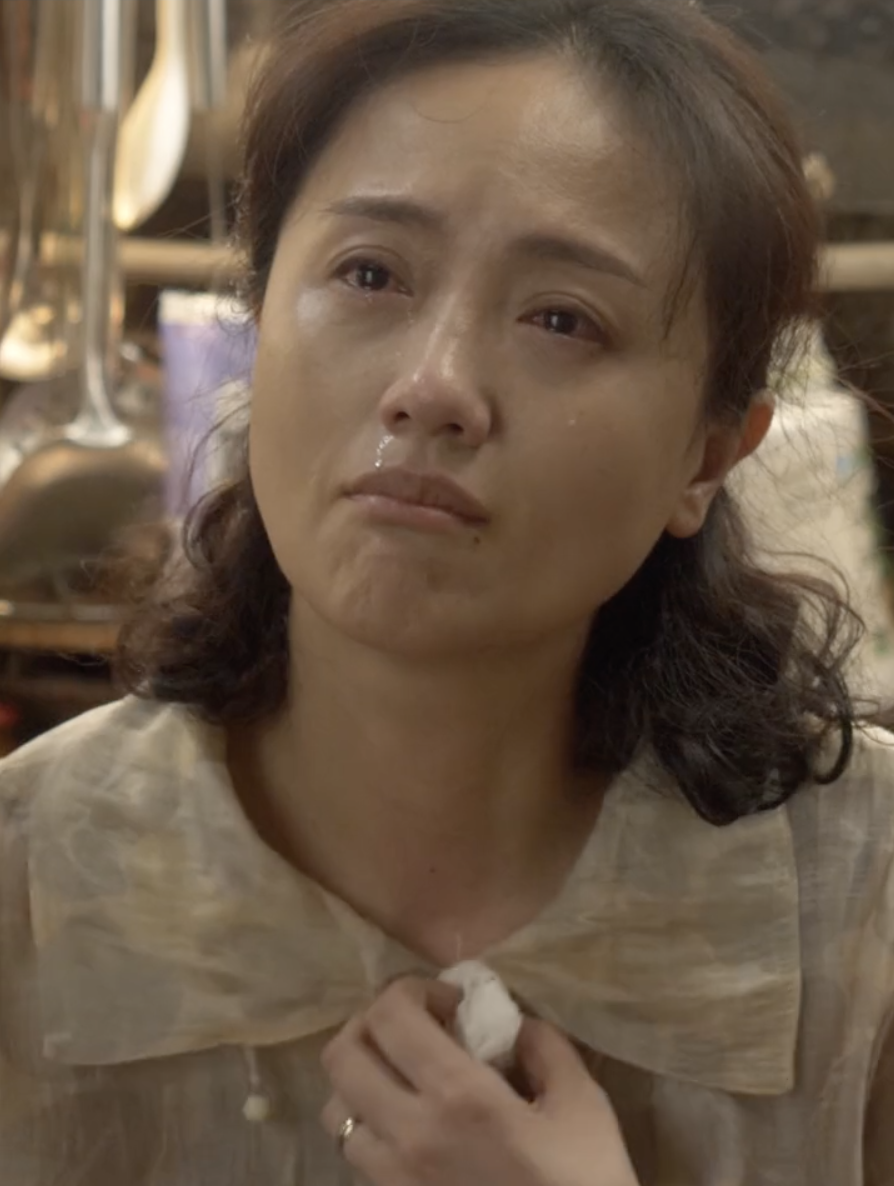 To the elder sister unlike Zhang Zifeng this part struggles the performance of type, the Zhu Yuanyuan of old show bone that acts in a play with the eye, expressional strength is true too absolutely!

Whole journey does not have an actor's lines, however the awake photograph cherish two acting women, deduce incisively and vividly. Zhuyuan Yuan itself has the qualitative feeling that attributes that time elder sister.

The aunt's gold sentence actor's lines: "I am an elder sister, from be born that day is, it is all the time "

This actor's lines does not know to prickle the heart of how many person likewise, senior a general term for young women is like a mother! The aunt was manacled all one's life by this word namely. In tear of aunt shedding never-failing, the eyes that looks up has pair of green memory, still have never-failing grievance. 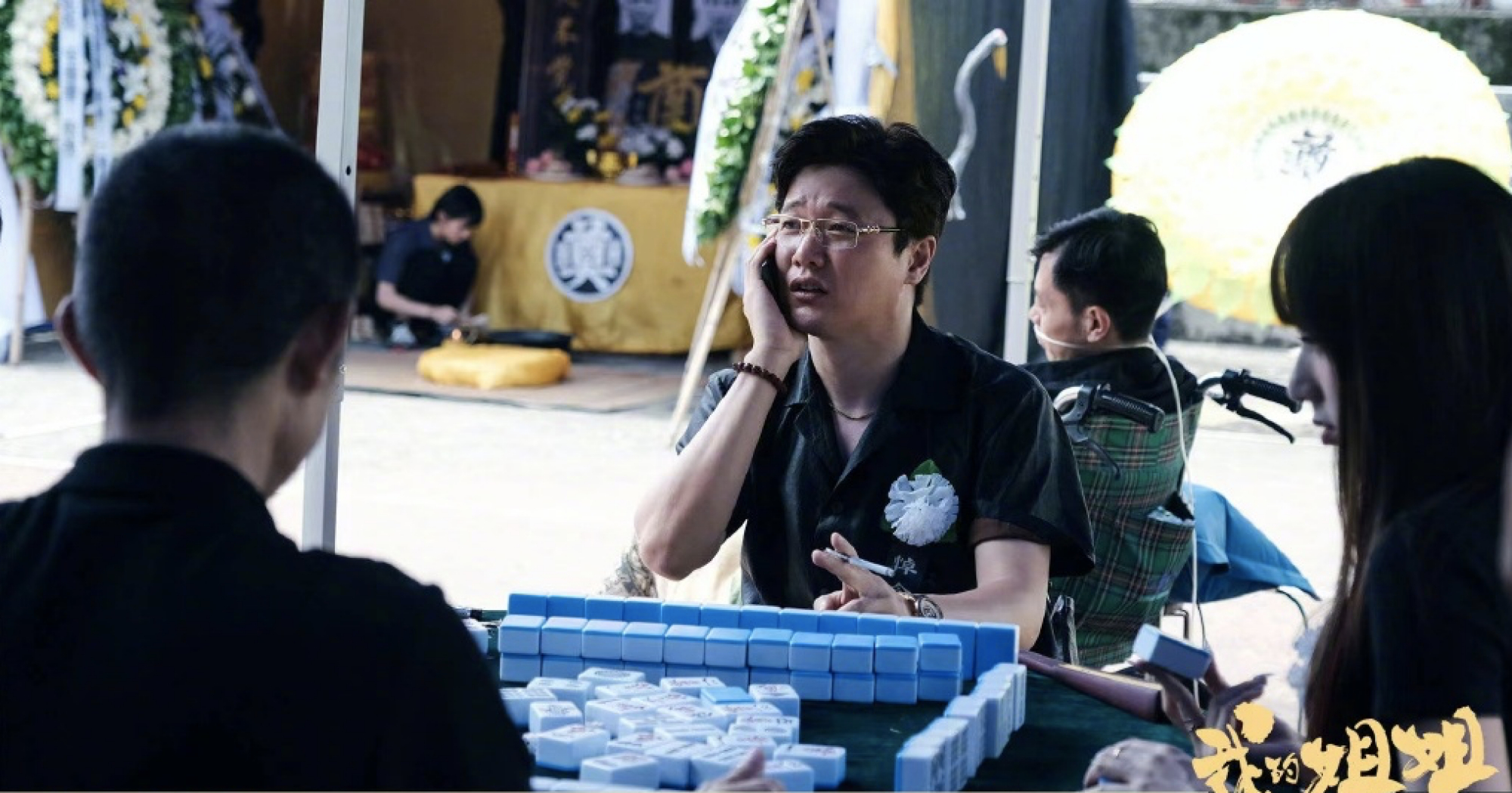 Watch the uncle of the personate that be like center instead, one sits in the man of mahjong desk all one's life, marital failure does what what to won't do, it is a typical useless bavin.

Nevertheless he still passes chicly wanton, is the sense that should ask he becomes the boy peacefully good? Listen reach have some of envy mother's brother peacefully.

Though the uncle is a man that does not rely on chart, ever also was in peacefully the most helpless when, had helped her, hit peacefully so the mother's brother likes in heart, it is good to if be her father,still yearn for an uncle.

Is woman day is born with a warm heart? Want to flounce off the course that tie peacefully, be moved by little brother An Ziheng's little and innocent warm place.

Repel from what begin to the little brother, to later 2 people depend on each other, every time the little brother leans on elder sister body, film always uses softhearted atmosphere to feel, emphasize the one side of human warmth. 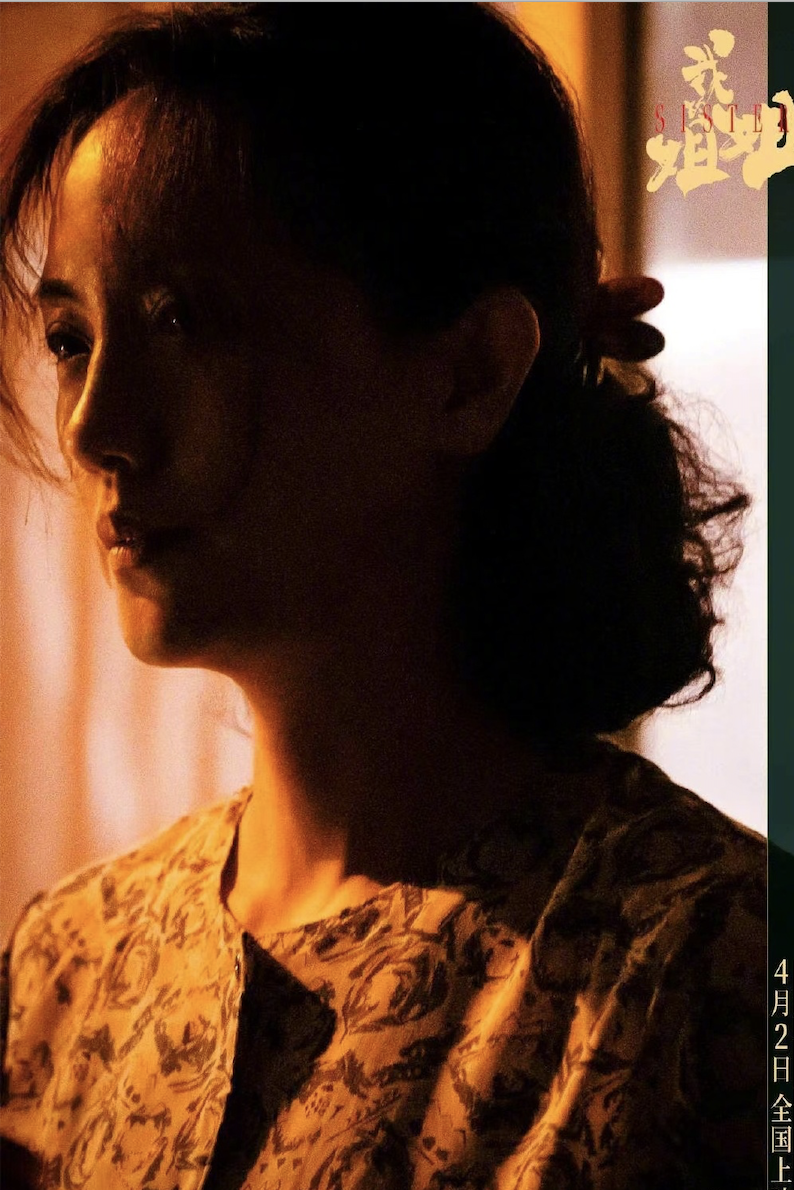 There still is a little detail in film, the aunt is taking each to cover child, cover child to say a Russian to each, there is light in the aunt's eye right now, that ever was the only future when she is young.

Set child covers, the lifetime of metaphor elder sister by the little brother, by the family forever the confine of ring, and the aunt accepted such destiny arrangement. 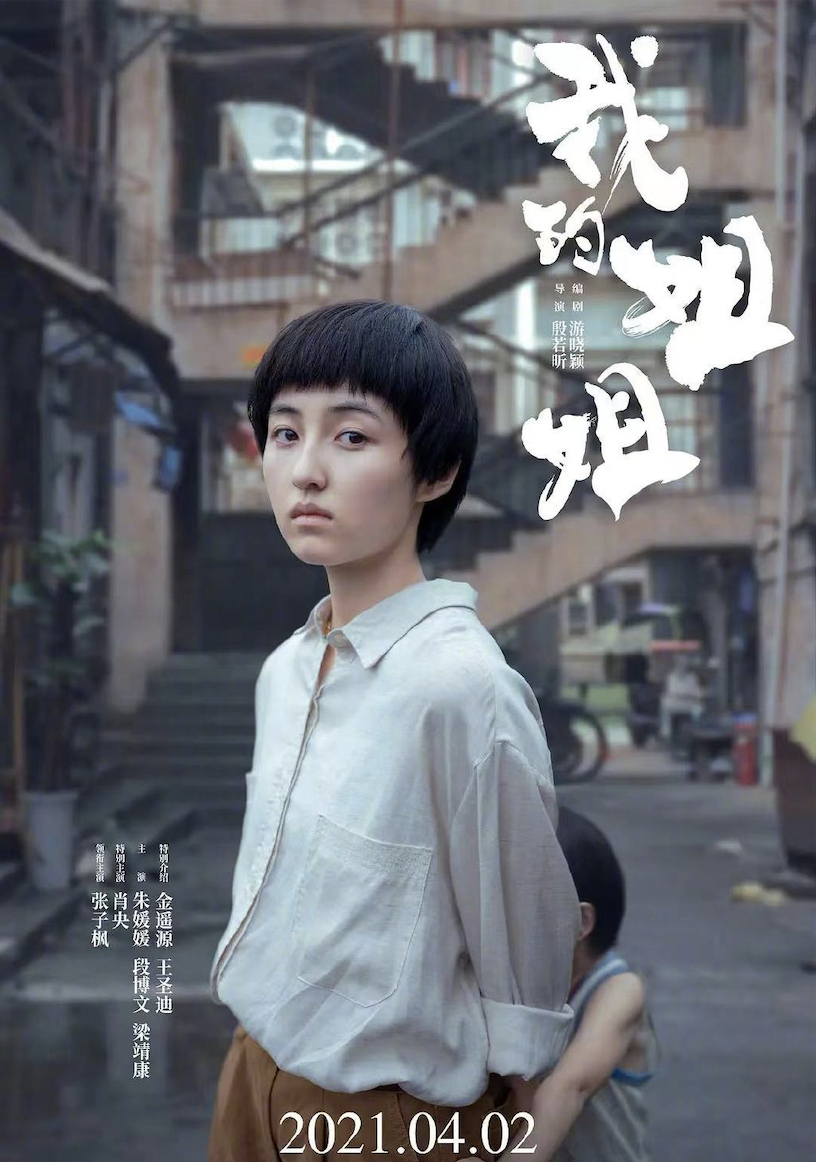 "The aunt is good person, but do not do a good work certainly kindly " the option that said her finally to the aunt peacefully. Although movie ending did not explain sister younger brother clearly the future of two, give all person that watch a movie the answer of a kind of possibility with open mode ending.

Movie ending, the trailer song that Wang Yuan sings " elder sister " insert when coming in, with younger brother of singing general sister the prospective sublimate of two, it is the sublimate of ending of a kind of open mode really.

Zhang Zifeng cuts bingle for the elder sister, peacefully this part is her growing transition work, do be used to the little sister still worries about him unlike elder sister originally, fortunately her plasticity is mixed erupt force is very powerful, leave from now on " child maple " become " elder sister " .

As 00 hind the actress that there is an outlook quite in floret, 2021 besides " Tang Tan 3 " " my elder sister " outside, zhang Zifeng still has 4 new films to want to show, " secret caller " " good-bye teenager " " Chinese doctor " " solstitial future " 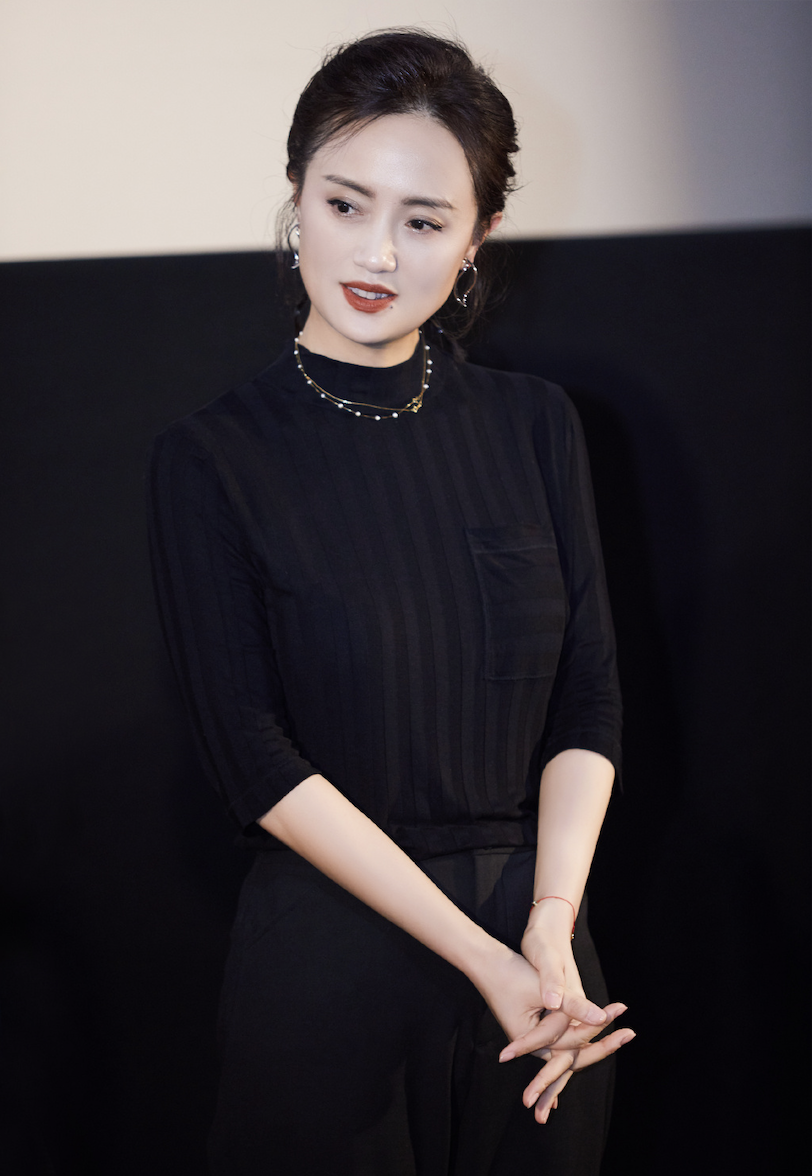 " my elder sister " not only it is the predicament contradiction that a discussion female is faced with in daily society place, and the story kissing affection of map of place of former unripe family, it is a drive more the work that our everybody wants to courage changes difficult current situation.

Life is too brief, everybody is very busy! Each person is the unique existence on the world, face twists and turns to remember a word of the elder sister: "My order is firm! Hit so that win want to hit, dozen do not win to also want to hit "

未经允许不得转载：News » Booking office is broken 300 million! Zhu Yuanyuan acts in a play with the eyes absolutely, with Zha
Recreation
分享到：