H&M group releases statement to say in the website, attention forces labor and religious discrimination to minority of The Xinjiang Uygur Autonomous Region, we do not cooperate with any clothing production factories that are located in Xinjiang, also do not purchase product or raw material from this area. 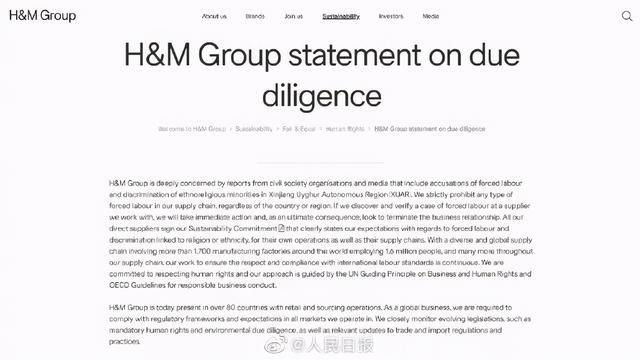 On March 24 19:3Platform of business of 9 many cable already left a H&M relevant product

On March 24 17:36H&M Sweden headquarters is responded to

On March 24 16:0Many 3 actor is stopped cooperate with H&M brand

This kind pulls the behavior that steps on the Xinjiang that touch porcelain to cause numerous anger, HM of numerous netizen petition exits China.

Dispatch of atelier of yellow a small room says, huang Xuan and H&M brand already did not have collaboration, object attempting to have the action of start a rumour of bring shame on to country and human rights with any forms stoutly.

Current, clean out treasure, Beijing east, go all out great wait for APP of platform of business of much home appliance to already did not show H&M searchs a result. 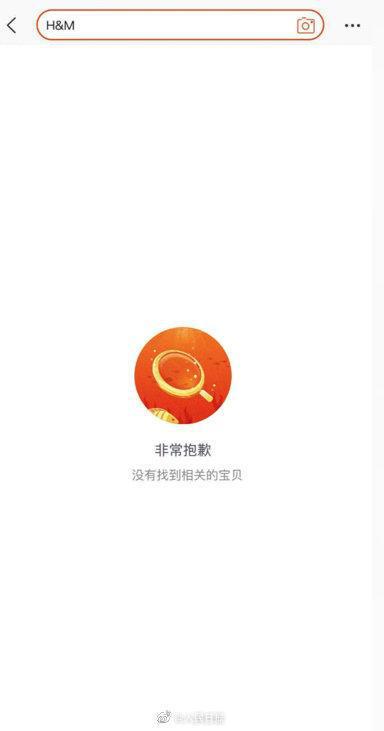 How to step the statement that official outgoing message weighed to notice BCI was published recently, be deeply concerned badly to this matter, we are starting relevant program, quit this organization. Statement still says, how to step to purchase the cotton that produces an area to produce with use China cotton all the time, include Xinjiang cotton, also will continue to purchase and use Chinese cotton in future. 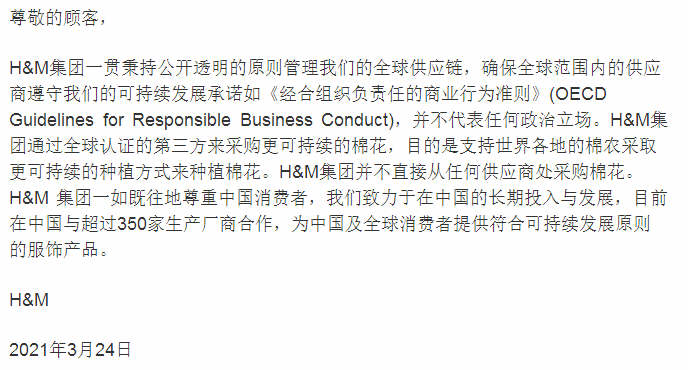 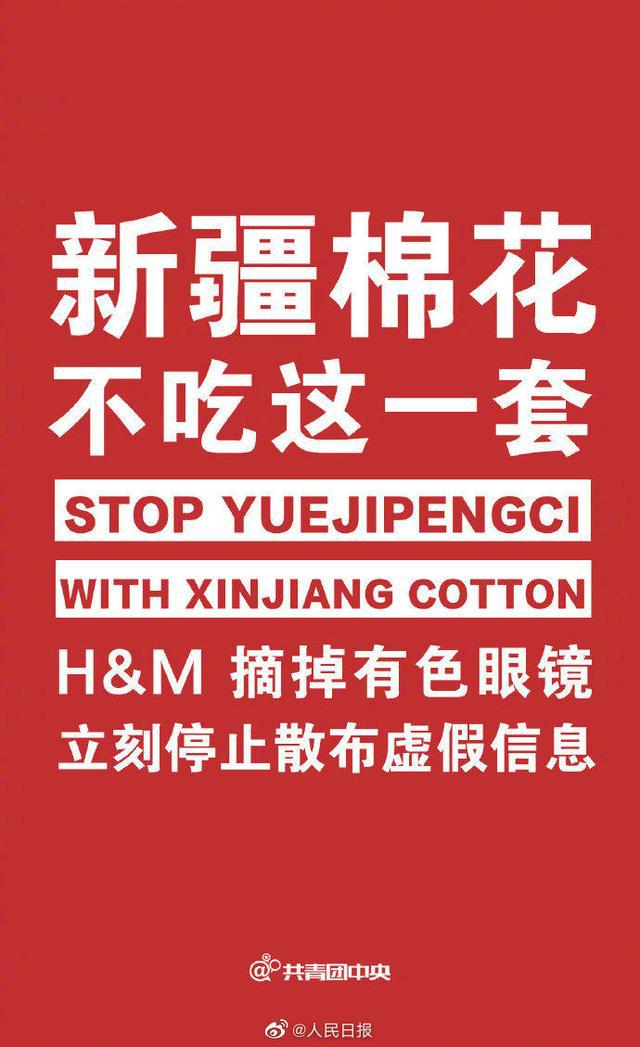 In the BCI that mentions in the statement that H&M issues, it is association of good cotton development (Better Cotton Initiative) abbreviation, held water 2009, headquarters is in Switzerland, it is current generation can last the most greatly on the bound cotton cultivates a project.

However this orgnaization also published the disloyal information that is aimed at Xinjiang cotton on government-owned net. 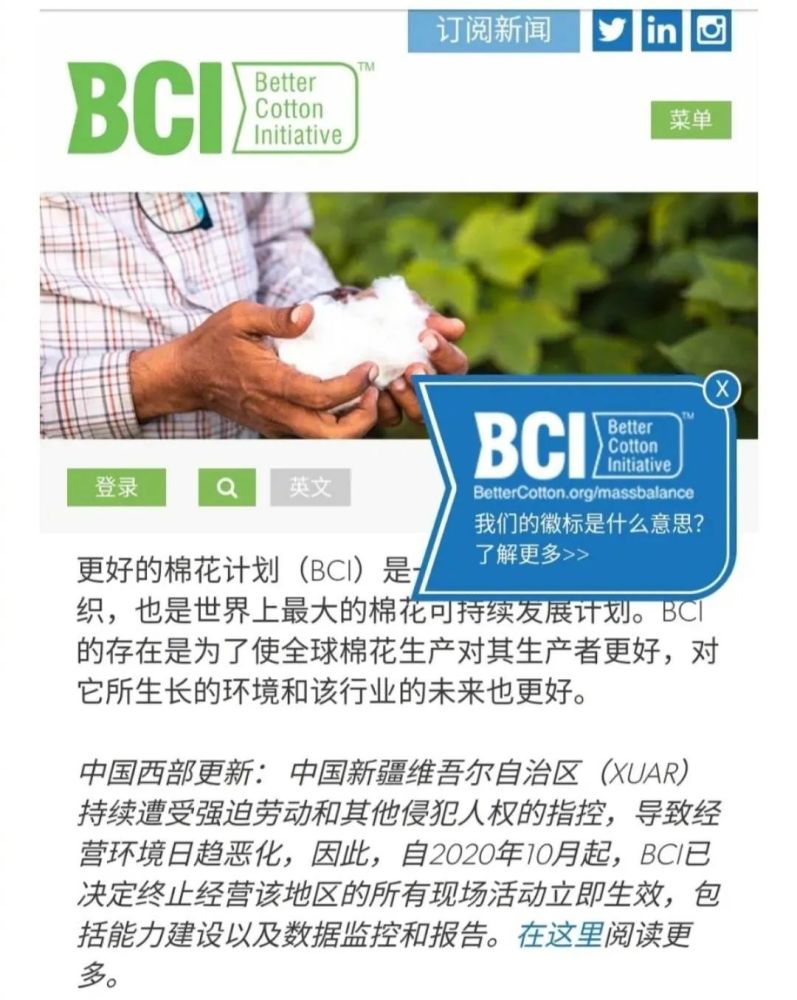 The licence to Xinjiang cotton extended with respect to time-out since October last year oneself, mean the cotton that uses Xinjiang no longer, and the member in the orgnaization also cannot be used.

In these members, saw many familiar figure, I think groups big should be known. 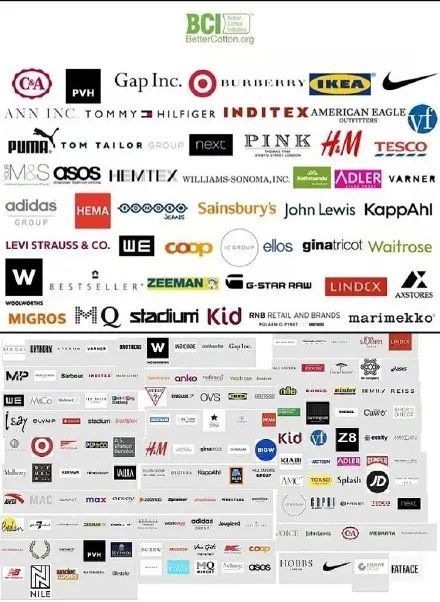 It is reported, because of,already had much home brand of fabricated " force labor " accusation and reject to use Xinjiang cotton.

The young associate that lives in abroad expresses to saw the dress hanged the tag of BCI in succession last year probably, mean the cotton that is not Xinjiang. 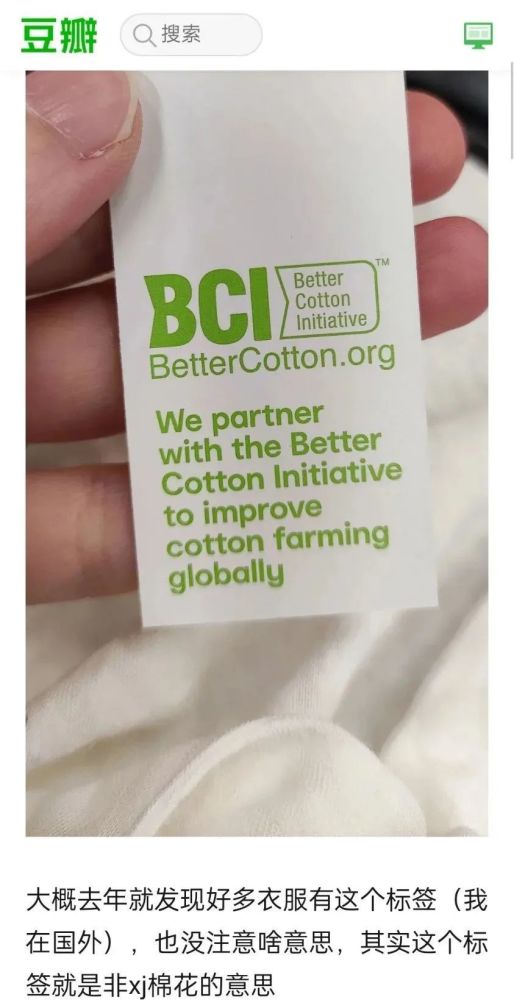 The stuff that also has H&M comes out to explode makings, begin this group from last year already the cotton of orgnaization of 100% use BCI. 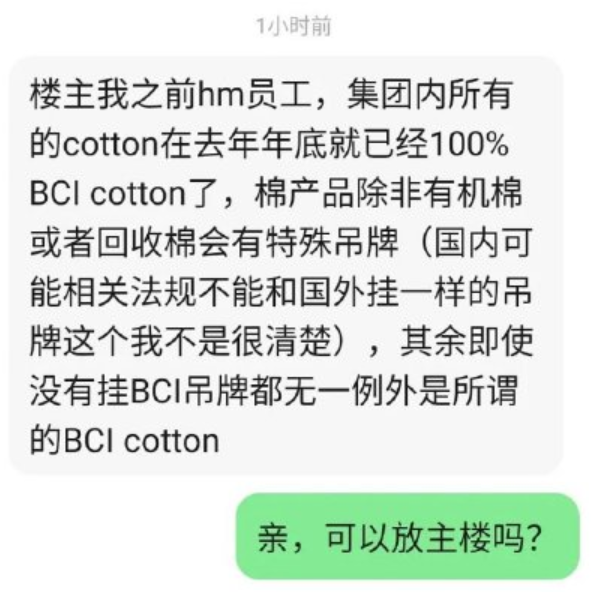 After be informed this message, 4 small gain indicate a running fire in the center of the Youth League indignant. 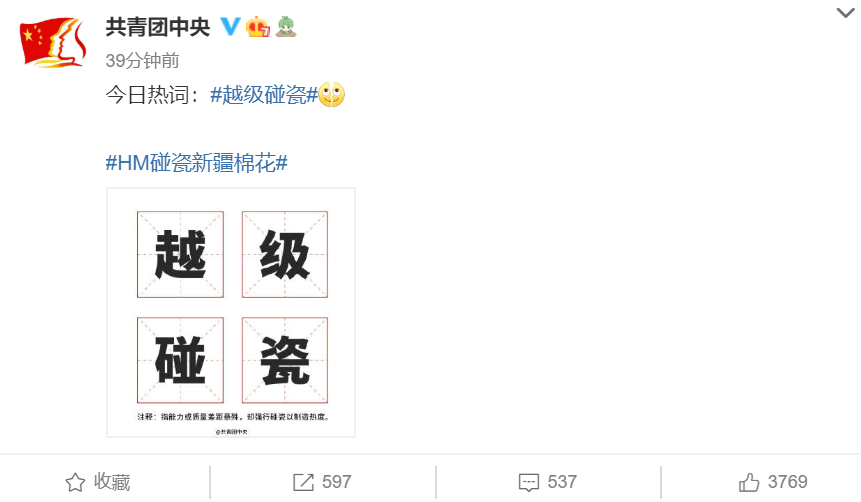 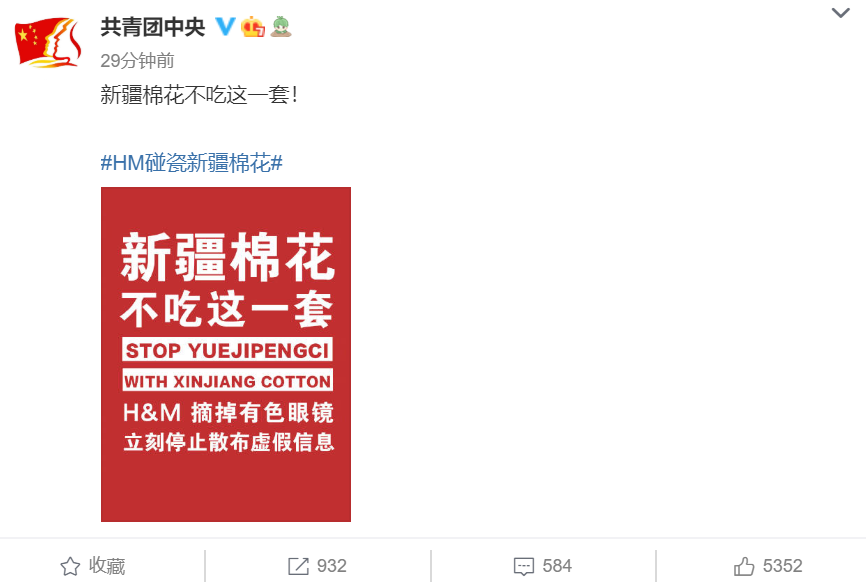 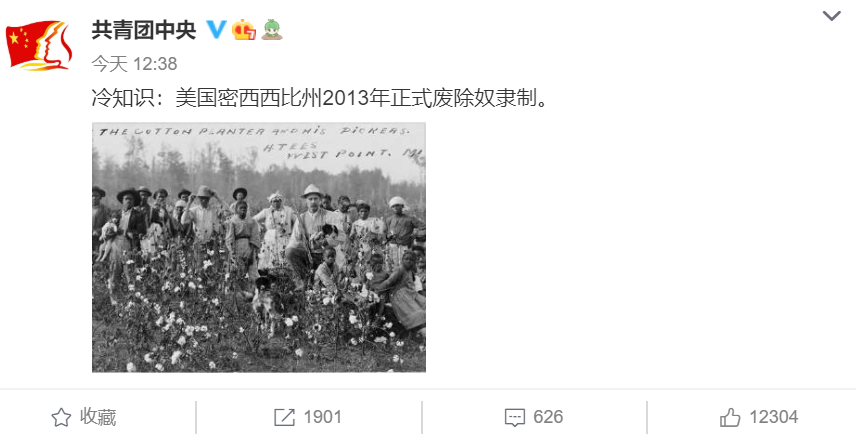 This statement of H&M group causes a netizen to annoy: Boycott Xinjiang product at the same time, want to earn the Chinese's money again at the same time? Wishful thinking!

Alleged Xinjiang exists " force labor " " discrimination minority " it is dye-in-the-wood crammer, the Ministry of Foreign Affairs already relapsed in many circumstances clear the air and truth. On March 18, 2021, zhao Lijian of spokesman of Ministry of Foreign Affairs expresses, alleged Xinjiang exists " force labor " " compulsory sterilization " etc " violate human rights act " the alleged learned man that is individual have ulterior motives and orgnaization make up in cold blood and dispersed monstrous lie, violate axiom conscience, chinese people is intense and indignant. Gas of French writer dimension is in its composing " of false news of the Uygur nationality terminative " in the plot that the person that exposed these clearly also to never have been to Xinjiang is making false news. The proposal reads this book well about the personage, what understanding seriously is a fact. (the picture in language of integrated media coverage all comes from a network)